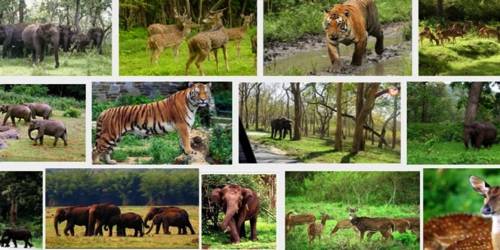 The Indian subcontinent is gifted with the most diverse environmental divisions and climatic variations. Naturally, the varied landscape and climatic conditions serve as natural habitats to a vast variety of flora and fauna. Wildlife of India is a great natural heritage. It is estimated that about 4-5 percent of all known plant and animal species on the earth are found in India. The main reason for this remarkable diversity of life forms is the great diversity of the ecosystem which this country has preserved and supported through the ages. Over the years, their habitat has been disturbed by human activities and as a result, their numbers have dwindled significantly. 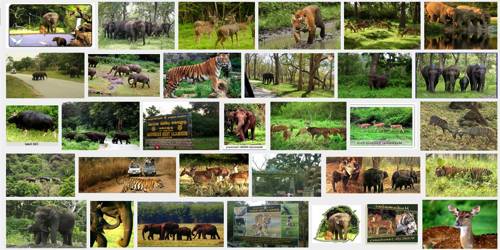 There are certain species that are on the brink of extinction. Some of the important reasons for the declining of wildlife are as follows:

(i) Industrial and technological advancement brought about a rapid increase in the exploitation of forest resources.

(iii) Pressure on forests mounted due to lopping for fodder and fuelwood and removal of small timber by the local people.

(iv) Grazing by domestic cattle caused an adverse effect on wildlife and its habitat.

(v) Hunting was taken up as a sport by the elite and hundreds of wild animals were killed in a single hunt. Now commercial poaching is rampant.

(vi) The incidence of the forest fire.

It is being felt that conservation of wildlife is of great significance to the national as well as the world heritage along with the promotion of ecotourism.