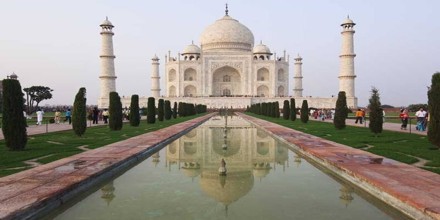 The body of Shah Jahan and Mumtaj lie in two graves below the central room. The Taj Mahal is still one of the most beautiful buildings in the world for its wonderful architecture. The white marble is the architectural feature which makes the Taj Mahal most impressive. It is called the Taj Mahal because it was built as a tomb in memory of Mumtaj Mahal. The pool enhances the beauty of the Taj through the reflection of the image of the Taj in its water. The Taj seems most appealing in moonlit nights. Fine white marble with inlays of colored marble is the major element of the Taj. It was built more that 300 years ago.

Causes and Effects of Environment Pollution