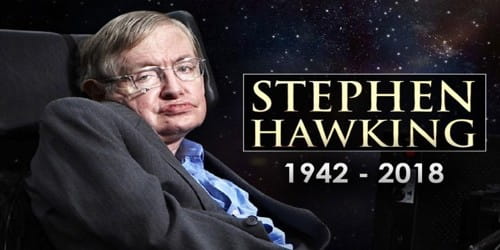 Stephen Hawking is considered the greatest physicist after Einstein. He was born in 1942 in an educated family. He got married in 1963. He got his Ph. D in Cosmology from Cambridge University by the time he was 26 years old. He received the prestigious Albert Einstein Award for theoretical physics in 1972. He was regarded as one of the most brilliant theoretical physicists in history. In 1975 he joined Cambridge University as Lucasian professor of mathematics. As a scientist, his reputation soared higher and higher. But fate followed with less rewarding things. Stephen became a victim of Gehrig’s disease. So he gradually started losing control over the muscles of his body. He was a British scientist, professor, and author who performed revolutionary work in physics and cosmology, and whose books helped to make science easily reached to everyone. Hawking died on March 14, 2018.

At age 21, while studying cosmology at the University of Cambridge, he was diagnosed with amyotrophic lateral sclerosis (ALS). Then he was confined to the wheelchair with no power to control his body except for some limited movement of his head and hands only. But such a tremendous physical handicap could not slow him down. Stephen is still a relentless worker. He uses his computer to carry out research work as well as deliver a lecture. 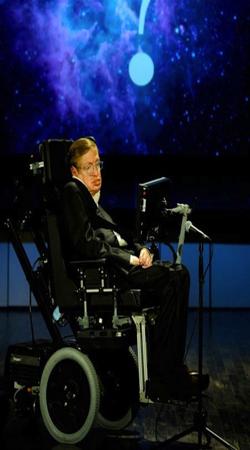 Works: His work on the origins and structure of the universe, from the Big Bang to black holes, revolutionized the field, while his best-selling books have appealed to readers who may not have Hawking’s scientific background.

His many publications included The Large Scale Structure of Spacetime with G F R Ellis, General Relativity: An Einstein Centenary Survey, with W Israel, and 300 Years of Gravitation, with W Israel.

Among the popular books, Stephen Hawking published are his bestseller A Brief History of Time, Black Holes and Baby Universes and Other Essays, The Universe in a Nutshell, The Grand Design and My Brief History.

The greatness of Haji Mohammad Mohsin