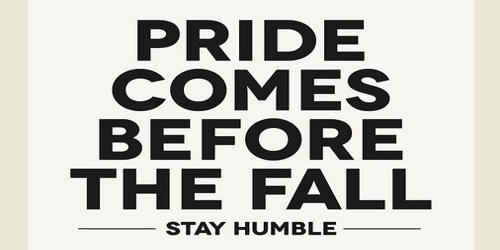 Once upon a time, there lived a scholar who had mastered many languages, the ancient scriptures, including the Vedas, arguably the oldest surviving texts in the world, epic literary works, and so on. He was unparalleled among his peers and he was very proud of himself.

One day, he wanted to cross a river and hired a boatman. Sneering silently at the boatman’s lowly profession, the scholar asked him, “Have you ever studied the Vedas?” The boatman said matter-of-factly, “No, I am not literate and cannot read or write.” Pouncing on this response, the scholar snickered, “Oh, you have wasted one-fourth of your lifetime by not knowing the Vedas!” Not content to end it there, the scholar continued, “What about the great epics then? Have you ever listened to them?” The boatman replied, “I have no time to read the epics as I leave for work very early in the morning to ferry people across the river and return home very late.” To this, the scholar said, “Oh, you have wasted half of your lifetime by not listening to the great epics!”

The scholar continued, “Have you at least known other languages other than your mother tongue?” to which the boatman said he never traveled outside his native land and hence, had no opportunity to learn other languages. The scholar said, “oh, then you have wasted three-fourths of your lifetime.” By this time, the boat had covered half the distance and it was in the middle of the river. The boatman noticed that water was entering through a small hole in the boat. He asked the scholar, “Oh, respected scholar! Do you know swimming? The scholar replied, “I have no time to waste in learning swimming. I can just pay a small charge and cross the river at any time.”

The boatman said, “oh respected scholar! By not knowing swimming you have wasted your whole lifetime. The boat is going to sink very soon. I’m exhausted from rowing and only have the strength to swim to the bank myself.”

Lesson: People who are overconfident or too arrogant are likely to fail. This saying is adapted from the biblical Book of Proverbs. The original quote from the King James Bible is Pride goeth before destruction, and a haughty spirit before a fall. Some theologians interpret this to mean that a proud person will be condemned to hell.