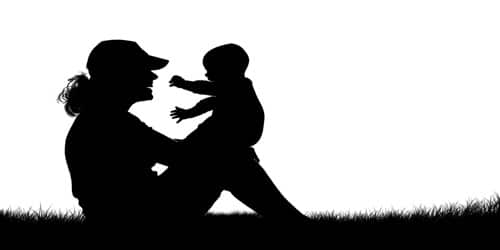 Bayazid Bostami was a small boy. His mother was ill. One night the entire village was in deep sleep. He was studying by the side of the bed of his ailing mother. But all on a sudden, his mother woke upraised her head and told her son to give her a glass of water. Bayazid went to the kitchen to bring water but he found no water there. He looked for water everywhere in the house. He was so much devoted to his mother and loved her very dearly. He felt great pity for his thirsty mother. As a result, he went to a distant fountain to fetch water. But the nearby water hole was far away from the home. He took the pitcher and started walking to the water hole.  Reaching to the hole he filled the pitcher and returned home as early as possible. He came back with water and found his mother asleep. He did not wake her. He thought awakening his mother may sour up her illness. Holding a glass of water in a hand, he is still beside his mother’s bed. He was waiting for his mother’s waking. But she was sound asleep.

Moral Story: Grasp all, Lose all