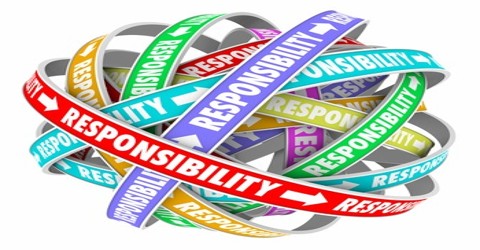 Duty is more precious than reward

A rich lady was suffering from bad eye-sight. So he engaged a doctor or her treatment and promised to give him a handsome reward if he could cure her. The doctor came everyday to the house of his patient to give prescriptions she needed. He gave her tips regularly. One month passed, but there was no sign of improvement. The doctor then asked the lady if she had followed the suggestions he prescribed. To his surprise the lady answered that she could not follow doctor s advice. The doctor became astonished seeing such carelessness of the lady.

Returning home, he began to think how he could cure her. After much contemplation, an idea came to his mind. On the following day he took a blind man to the lady’s residence. That blind man told what he feels because of not having eyes very pathetically in front of the lady. “Those who have eyes are the most fortunate people in the world.” this saying of the blind man touched her mind. She realized her callousness.

Then she promised to the doctor that she would never ignore his advice and after six months her eye-condition improved surprisingly. She cordially told him, “You are a very kind doctor and have taught me a very good lesson. I will remain grateful to you all through my life.” She offered the doctor to take promised reward. But the doctor was dutiful enough not to accept it.

Devotion of Hazrat Bayazid to his Mother

Short Story of the Honest Caretaker

Short note on Departure of Socrates