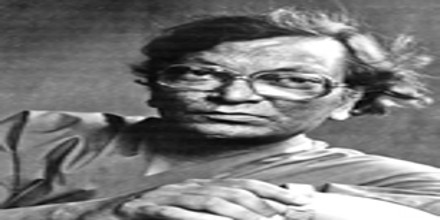 Hamidur Rahman gave shape to the concept and design of the Shaheed Minar. He was the pioneer of the new painting movement. He expressed the aspirations of Bengali identity and nationalism through the Shaheed Minar and the vertical lines of his design manifest inner strength and the four columns reflect the balance and hammy of a united stand. The marble floor reflects an unending process of revolt from dawn to dusk. Today the Shaheed Minar is a symbol of freedom, strength and unity.

Hamidur Rahman was the first art student of Bangladesh who went to Europe in the 1950s and studied at “Ecole de Beaux Art” in Paris. He was the pioneer of the new painting movement in the then Pakistan.

In 1989, Hamidur Rahman passed away. He is no more us with but we remember him with great admiration and pride.

A Short Story of Lion and Mouse