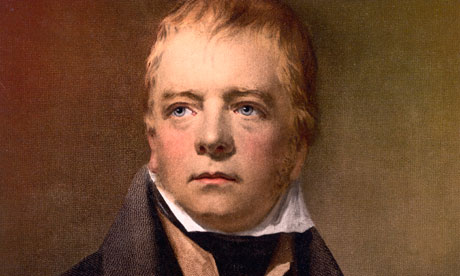 Sir Walter Scott was both a poet and novelist. He was a wonderful man. He was born in Edinburgh in Scotland in 1771. In spite of his being sickly, he studied in school and university till he was twenty-one. Five years after his leaving the university, he got married. The King and the Queen of England requested the poet to stay in the palace leaving his birthplace. In reply to their request the poet wrote his longest poem “The Lady of the Last Minstrel” in 1802. It was first published three years after. This poem made him very famous. “The Lady of the Lake” is also a famous poem of the poet. He was attacked with apoplexy in 1830. He went out for a tour on the continent for the recovery of his health, but of no use. He was brought back to Abbotsford in 1832 when his illness became severe. He died in September, 1832.

Devotion of Hazrat Bayazid to his Mother