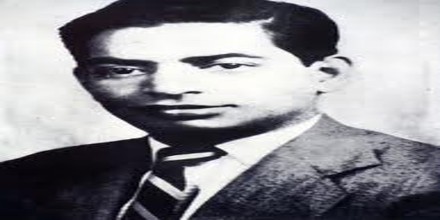 Professor Dr. Shamsuzzoha was the first martyred intellectual in Bangladesh.

The students of Rajshahi University took an active part in protesting against Sergeant Juhurul Hague in prison. On February 18, tension grew on the camps, while the students were engaged in an attempt to break Section 144. Eventually Dr. Zoha, a professor of Chemistry and proctor of Rajshahi university was shot dead by the Pakistani Army.

Moral Story: The Old Lion and the Fox