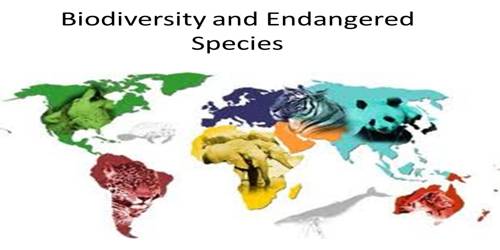 Endangered Species includes those species which are in danger of extinction. The IUCN publishes information about endangered species worldwide as the Red List of threatened species.The average half-life of a species is estimated at between one and four million years, and 99 percent of the species that have ever lived on the earth are today extinct.

The International Union for Conservation of Nature (IUCN) keeps a “Red List of Endangered Species.” The Red List defines the strictness and exact causes of a species’ threat of extinction. The Red List has seven levels of conservation: least concern, near threatened, vulnerable, endangered, critically endangered, extinct in the wild, and extinct. Each category represents a dissimilar threat level. Although projections differ, reliable estimates are that about 20 percent of Earth’s species may be lost within a few decades, if present trends go unrevised. These losses will be about consistently spread through most important groups of plants and animals in both developed and developing nations, with particular concerns over tropical forests. In the conservation of these species and biodiversity, bioethics in standard and in practice involves an unprecedented mix of science and conscience, particularly since the species and ecosystem levels rarely figured in earlier ethical deliberations. 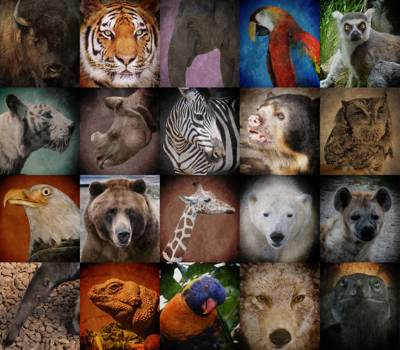