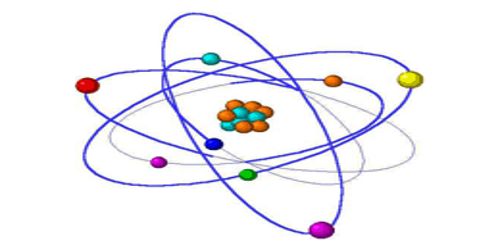 Radio-Isotopes: Some isotopes are found that show radioactivity for a brief period of time. These are called radioisotopes. These are radioactive isotopes since they have an unstable atomic nucleus (due to the balance between neutrons and protons) and emit energy and particles when it changes to a more stable form.

These are normally produced in nuclear reactions. From the experiment, it has been seen that the nature of the element produced in the nuclear reaction is very temporary. Like radioactive elements, they come to a stable state radiating electrons, positrons, or beta rays.

Here, 14C6, by emitting β-rays becomes a stable element. So, 14C6 is the radio-isotope of carbon.

(1) In agriculture: In order to preserve seeds, to destroy insects, to yield more agricultural products, to blossom different flowers of different colors radio-isotopes are used.

(2) In medical science: For the treatment of ulcers, cancers etc radio-isotopes are used.

(3) In research: For performing different biological and chemical research radio-isotopes are extensively used.

(4) In industries: For different industrial works, to determine the ages of different archeological residues etc radio-isotopes are used.