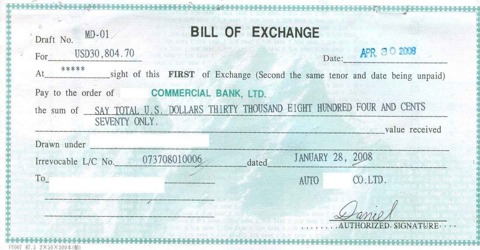 Retiring of Bill of Exchange

An acceptor might create the payment of a bill before its due date and discharge his liability; it is called as retirement of a bill. Generally the receptacle of the bill allows a concession called rebate to the drawee for the unexpired period of the bill.

Common points of Retiring of Bill

Functions of Accounting in Communicating Information

What is Bank Transaction?