Home Business Role of Government to Control the Pollution 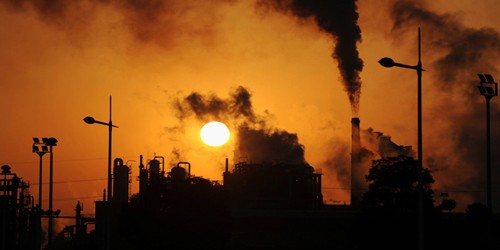 Role of Government to Control the Pollution

The government will apply pollution controls in a variety of ways because the situation is too complex for just one approach to work. In order to cover different pollutants, kinds of pollution sources, economic conditions and technological features, the government will need its full arsenal of social motivators for environmental improvement. Following are the principal approaches that may be used.

(i) Administration controls: The government is to a formed council in economic and environmental adviser they are advice to the president in preparation of an annual report on environmental quality to develop and recommend national policies.

(j) Incentives for environmental improvement: The government may offer various types of incentives work toward standards that may eventually be required. The major advantage of incentives is that they encourage voluntary improvement without the stigma of governmental force.

The regulatory approaches which appear to be used most often are incentives, environmental standards, and effluent charges.