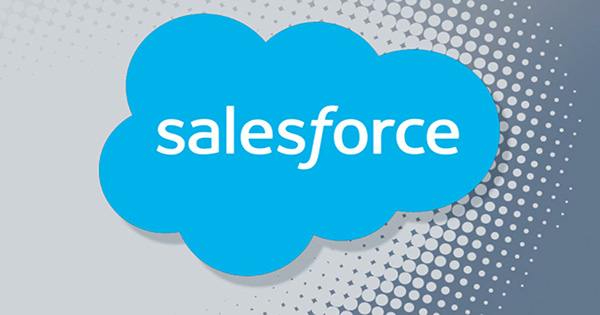 When Salesforce announced its purchase of German RPA vendor Servicetrace last month, it appeared that it would complement MuleSoft, which the CRM giant purchased for $6.5 billion in 2018. MuleSoft, for example, assists customers in creating APIs for legacy systems, while Servicetrace allows customers to automate legacy systems. Indeed, the business announced today that MuleSoft RPA, a new MuleSoft-Servicetrace solution, is in the works.

The Servicetrace acquisition was completed on September 2nd, and the business is putting it to work wherever it makes sense across the enterprise – including the MuleSoft integration. MuleSoft already provides API management and integration tooling, according to John Kucera, SVP of product management at Salesforce, where he manages product automation, but RPA will bring another layer to those capabilities.

“We discovered that many of our customers also require automation and integration with disparate systems, such as PDFs and spreadsheets, as well as legacy systems that lack events or APIs. So we wanted to make sure we could meet our customers where they are and have this end-to-end solution to automate these capabilities,” Kucera explained. ServiceTrace will be packaged as part of MuleSoft, where it will be integrated with other Salesforce integration tools as well as other aspects of the platform.

The MuleSoft RPA tool will be housed under the Einstein Automate umbrella, but MuleSoft will also sell it as a stand-alone service, allowing customers to use it even if they aren’t using other MuleSoft or Salesforce products. Salesforce’s artificial intelligence capabilities are known as Einstein. Despite the fact that RPA is not AI, it can be integrated into an AI-driven process like this. The MuleSoft acquisition always looked to be about giving Salesforce, which is primarily a cloud company, a mechanism to connect to on-premises, older corporate systems, allowing clients to access data wherever it is stored.

Adding RPA to the mix takes it step further, allowing firms to integrate these systems into their more current Einstein Automate workflow tooling, allowing them to connect to systems that were previously unavailable to the Einstein Automate system. This is frequently the case for many large corporations, which employ a combination of newer and, in some cases, quite ancient technologies. If it works as stated, giving them a method to connect the two and introduce automation across the firm might be quite valuable.

A New Designed Autonomous Robot that can Find and Open Doors