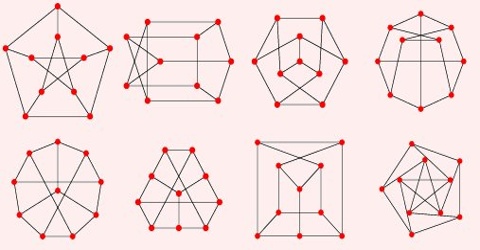 Tests of isomorphism: For two substances to be isomorphous with each other the following three criteria are to be satisfied:

(a) The crystalline form should be similar. This is not a good criterion as there are crystals which have similar crystalline constants but they are not isomorphous.

(c) If one crystal grows in a supersaturated solution of another, the two crystals may be isomorphous. Such growth of a crystal is called overgrowth. For example, when green crystals of nickel sulphate are placed in a supersaturated solution of zinc sulphate, the green crystals are coveted with colourless zink sulphate crystals. There are exceptions to this criterion also, as it is found that crystals which are not isomorphous form overgrowths.