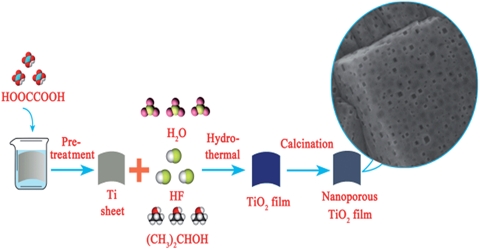 Hydrothermal method: When water is heated in a closed vessel (autoclave) the pressure inside is increased and water remains as liquid above its normal boiling point. This condition is called hydrothermal. The heating of reactants in ‘super-heated water’, (also known as supercritical water; >373 K) has received much attention in synthesising crystals, particularly in mineralogy. 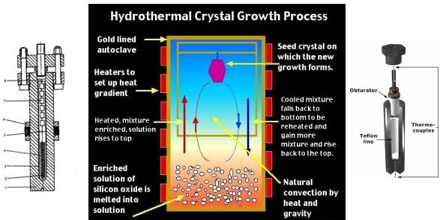 Uses a temperature gradient to dissolve the reactant at higher temperature, which is transported up the reaction tube by convection, then crystallizes out at a lower temperature.

Cr2O3 is the stable oxide of chromium at normal conditions.

Microwave Synthesis for Preparation of Crystal

Bonding in Metallic Crystals and their Characteristic