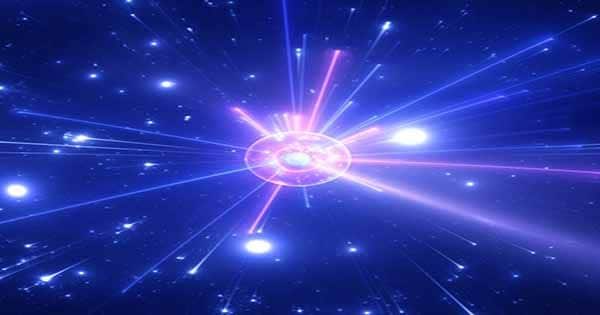 Over the past decade, improvements in lasers have allowed researchers to study chemical reactions as before. New X-ray lasers have been published that will be able to track the motion of electrons in molecules since it is a process so fast that it is measured in attenuation now they are going to go one step further.

The SLAC National Accelerator of the Stanford University-based Department of Energy has developed a laser that shoots X-ray pulses in a fraction of a second, as reported in Nature Photonics. These pulses are used to “photograph” the motion of electrons and atoms as they are converted into chemical reactions. Opening this window in Quantum World will have important consequences for understanding how molecular processes are initiated in biology, chemistry, material science, and many more.

The device is called X-ray laser-enhanced auto second pulse generation (XLAP) and it emits a laser every 280 seconds, a quarter of a millionth of a second. In other words, the interval between cracks is one second; one second is up to 113 million years.

SLAC scientist James Cryan, one of the paper’s lead authors, said in an emailed statement, “Until now, we could clearly observe the motions of the atomic nucleus, but in fact the speed of the electron fading very fast, driven by chemical reactions, was blurred.” “With this advance, we will be able to use X-ray lasers to see how electrons move around and determine the stage of subsequent chemicals. This overwhelms the boundaries of science.”The team was able to create a timely pair of auto-second X-ray pulses that start the electronics in motion and are able to snap them. XLEAP observations are simply a snapshot of what is happening then they are combined to create “stop-motion” films, which can be used to observe and better understand how these responses work.

Linda Young, an expert in X-ray science at the DOE’s Argonne National Laboratory and the University of Chicago who was not involved in the study, stated, “XLEAP is a really great development. Its unprecedented intensity and flexibility is a groundbreaking tool for monitoring and controlling the motion of electrons at individual nuclear sites in the atomic X-ray Pulses complex system. “The team has already received some interesting observations but the system is being upgraded to reach higher power and potentially shorter pulses.