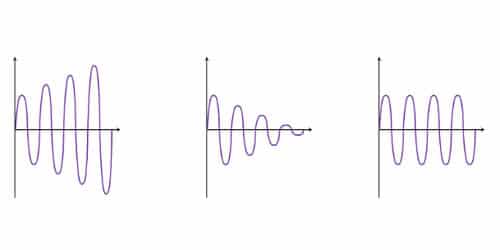 Oscillation is defined as the process of repeating variations of any quantity or measure about its equilibrium value in time. The most common examples for oscillation are the tides in the sea and the movement of a simple pendulum in a clock.

Oscillation can also be defined as a periodic variation of a matter between two values or about its central value. Another example of oscillation is the movement of spring. The vibration of strings in guitar and other string instruments are also examples of oscillations.

There are three main types of oscillations.

Examples: (i) Vibrations of a tuning fork

(ii) Vibrations in a stretched string

(iii) Oscillations of a simple pendulum

(iv) Airblown gently across the mouth of a bottle. 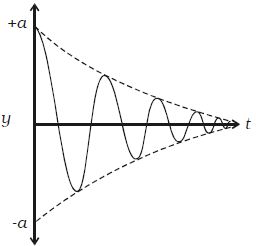 (i) The oscillations of a pendulum 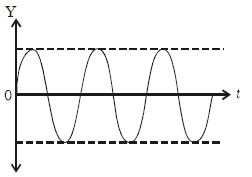 Example: A swing to which energy is fed continuously to maintain the amplitude of oscillation.

When a vibrating body is maintained in the state of vibration by a periodic force of frequency (n) other than its natural frequency of the body, the vibrations are called forced vibrations. The external force is driver and body is driven.

What is Centre of Mass?