Home Physics What is Progressive Wave? 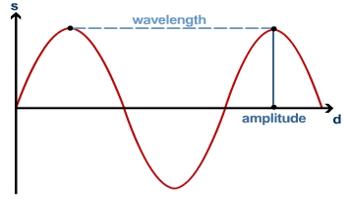 Progressive waves dispense energy from a point source into a contiguous area. The disturbance produced in the medium travels onward, it is handed over from one particle to the next. They move energy in the form of vibrating particles or fields. Each particle executes the same type of vibration as the preceding one, though not at the same time.

There are two types of waves: transverse and longitudinal.

Characteristics of a progressive wave

What is Wave Motion?