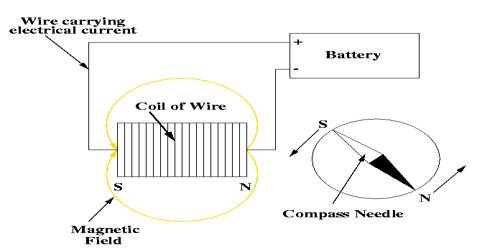 Magnitude and direction of the Magnetic force on a charge moving in a magnetic field.

The answer is ‘yes’. But it must fulfill the following two conditions.

(1) The charge must be mobile if it is at rest no magnetic force will act on it.

(2) There must be a component of the velocity along the normal to the magnetic field.