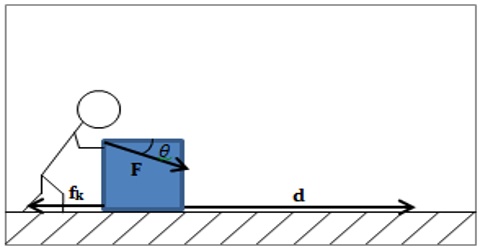 If component of displacement along the direction of force is considered instead of considering applied force along displacement, then according to figure,

If expressed in vector form, we get

So we can say that scalar product of force and displacement is work done. 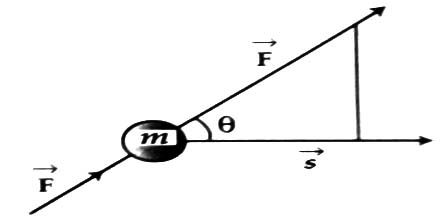 What is Momentum in Kinetic Energy Theorem?

What is Potential Energy?