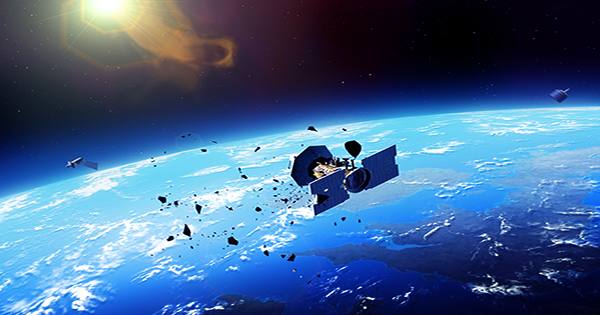 This year, more spacecraft will be launched into orbit than at any other time in human history, and the number of satellite launches is expected to rise throughout the decade. Being able to control satellites in space and deorbit those when they approach the end of their useful lives would be critical under these crowded situations. Aurora Propulsion Technologies is a company that specializes in propulsion technology. It’s one of a few companies that have sprung up in recent years to help solve the problem of spacecraft propulsion.

Since its inception in 2018, the Finnish business has created two products: a miniature thruster engine and a plasma brake system, both of which will be tested in orbit in the fourth quarter of this year. Aurora’s operations have piqued investors’ interest: the business recently raised €1.7 million ($2 million) in a seed round to bring its technology to market.

Aurora Sat-1, the business’s first in-orbit demonstration, will be launched into space as part of a Rocket Lab rideshare mission, the company revealed last month. There will be two modules on that satellite. The first module will have six Aurora “resist jet” engines, which are designed to assist small spacecraft in adjusting their attitude (not their mood) and de-tumbling. Aurora will also put its Plasma Brake technology to the test, which might be used to de-orbit satellites or perhaps undertake deep space missions in the future. Each resist jet thruster is about one centimeter long and uses microliters of water and fuel to drive the spaceship.

The six thrusters are positioned around the satellite to allow movement in practically any direction, and each thruster can control the temperature of the water as well as the power of the puff of steam released to generate movement. Roope Takala, the CEO of Aurora and a former Nokia employee, compared the weight and size improvements in the space sector — which we see in the resistojet — to what occurred to cell phones and computers 20 years ago.