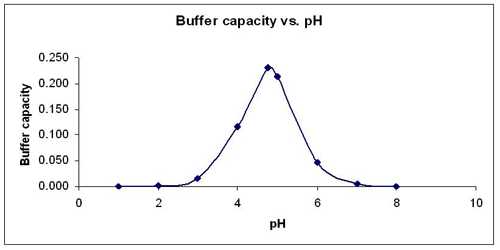 The two most important characteristics of any buffer solution are its pH and buffer capacity. The buffer capacity of any buffer gives a measure of the amount of acid or base that the buffer can react with before changing the pH of the solution significantly. Buffer capacity quantifies the ability of a solution to resist changes in pH by either absorbing or desorbing H+ and OH- ions.  When an acid or base is added to a buffer system, the effect on pH change can be large or small, depending on both the initial pH and the capacity of the buffer to resist change in pH. 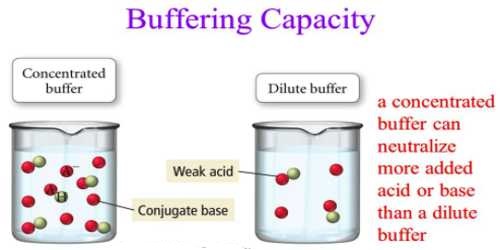 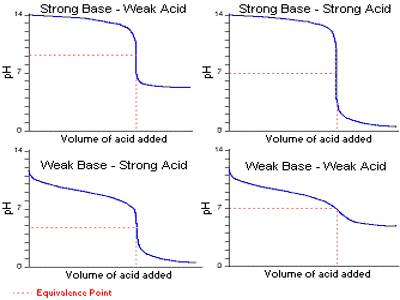 Effect of Temperature on Equilibrium