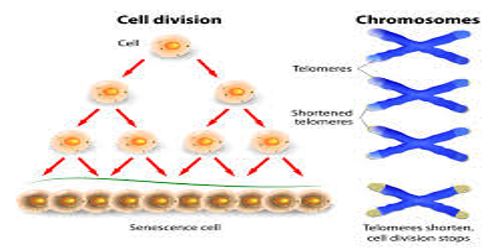 Every living body is composed of a cell. Some living bodies are made of only one cell. They are called unicellular organism, e.g. Bacteria, Amoeba, Plasmodium, some Fungi and some Algae. Some living bodies are made of more than one cell. These are called multicellular organism. Living cells divide to form new cells in order to repair worn-out or damaged tissues throughout an organism, and (in the gametes only) to enable the exchange of genetic material at the initial stage of the process of sexual reproduction. (A gamete is a mature sex cell, specifically the ovum of the female or the spermatozoon of the male.) 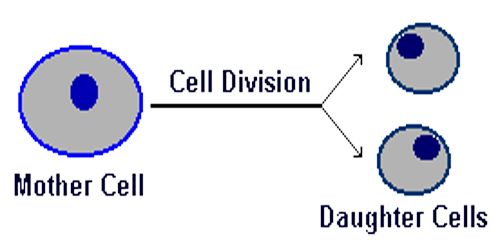 The two types of cell division are generally called mitosis and meiosis but, strictly, these terms refer to the stages of division of the cell nucleus for somatic (non-reproductive) and reproductive cells, respectively.

What are the identifying characteristics of internal structure of Dicot Stern?

Define and Describe on Miotochondria