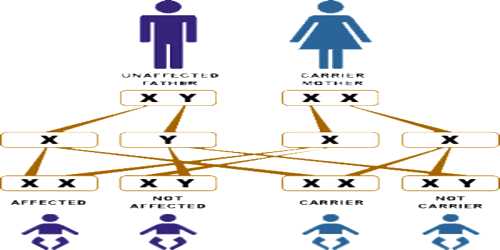 Chromosomes are extended, segments of genes that hold heredity information. They are composed of DNA and proteins and are situated within the nucleus of our cells. Chromosomes settle on everything from hair color and eye color to sex. 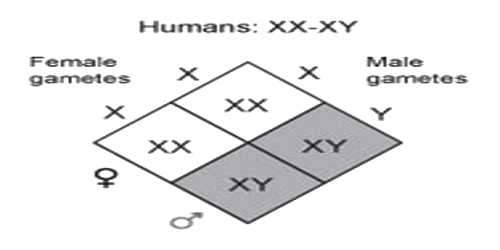 The effects of genes carried only on the Y chromosome are, of course, expressed only in males. Most of these genes are the so-called maleness determiners, which are essential for growth of the testes in the fetus. Numerous disorders are known to be linked with irregular numbers of sex chromosomes. Turner’s syndrome and Klinefelter’s syndrome are among the most familiar of these.

Define and Describe on Miotochondria