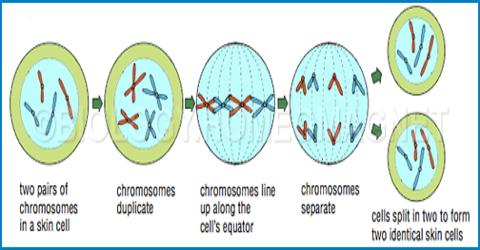 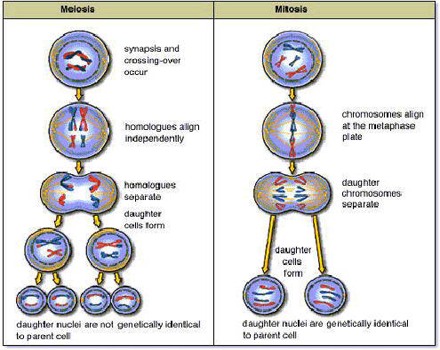 As mitosis occurs in somatic cells, it goes on repeatedly up to the full development of the organism without any change of characteristics of the mother cell.

Thus, mitosis is known as an equational division.

On the basis of the characteristics mentioned above mitosis is also called equational division.

Difference between Root and Stem from their Anatomical Structures