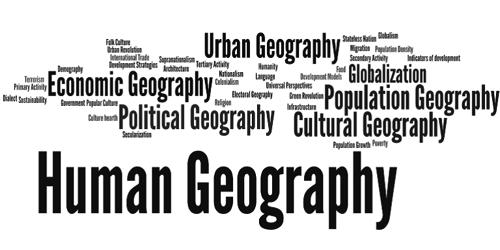 Human geography focuses on the role that human play in the world. Human geography focuses on understand processes about human populations, settlements, economics, transportation, recreation and tourism, religion, politics, social and cultural traditions, human migration, agriculture, and urbanization. Social/Cultural Geography encompasses the study of society and its spatial dynamics as well as the cultural elements contributed by the society.

Human Geography is a vast subject and has the largest number of branches. Some of the important branches of human geography are: Social/Cultural; Population and Settlement, Historical, Political and Economic.

Variation in the Net Heat Budget at the Earth’s Surface