An input device feeds data to the computer system for processing. Here is a list of input devices of a Computer System. We are going to discuss the most commonly used input devices. 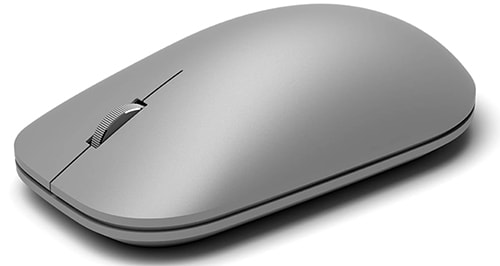 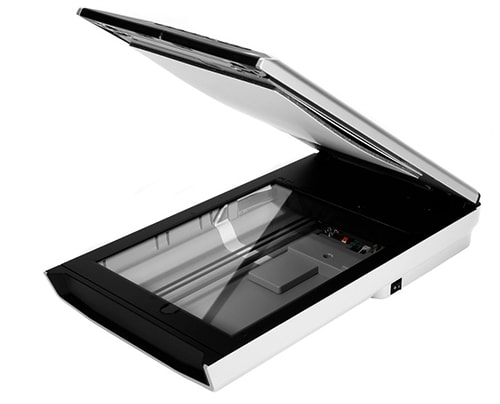 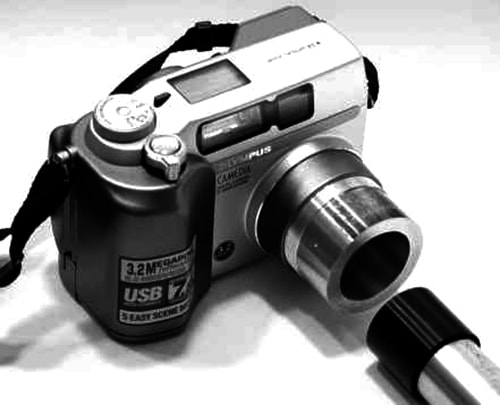 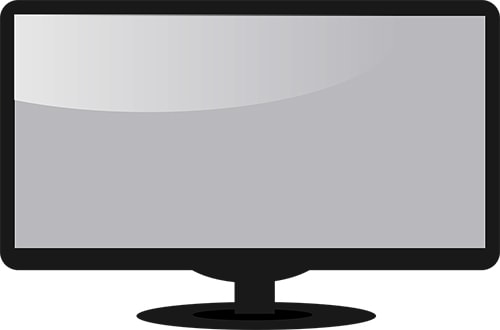 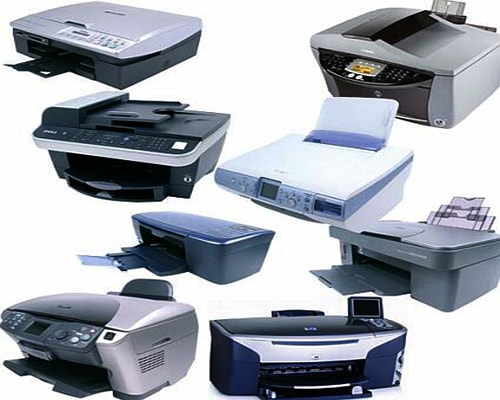 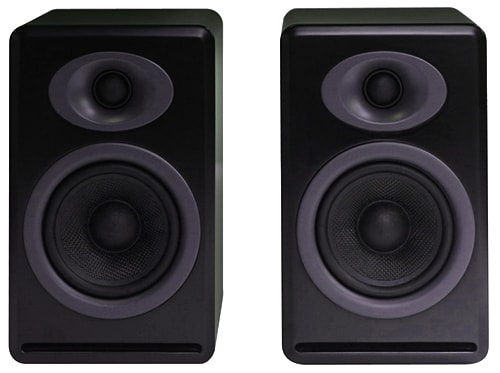 How does Telephone Work?

The meaning of VGA, SVGA and XGA