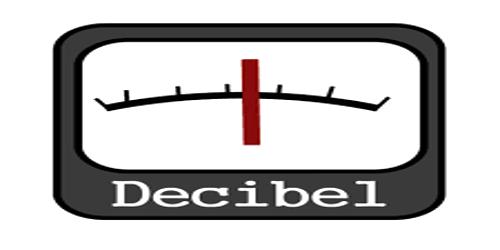 Bel: The amount of increase in loudness of a sound when its intensity increases ten times is called 1 bel. It is a unit used in the comparison of power levels in electrical communication or of intensities of sound, corresponding to an intensity ratio of 10 to 1.

The Bel was named for Alexander Graham Bell, the discoverer of the telephone. Because the Bel is a huge number, for mainly realistic reasons, the decibel (dB), one-tenth of a Bel, is more frequently used as the unit of measurement. 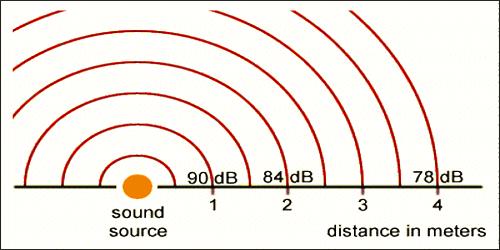 How Pressure Exerted by a Gas?