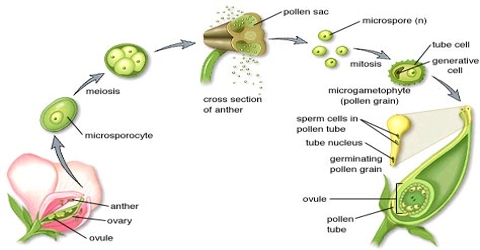 Formation of male gametes from a pollen spore: 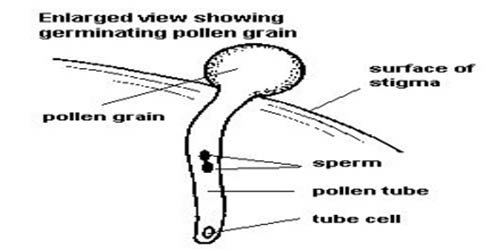 Gametes can be explains as sex cells of plants. Like humans, plants have sperm and egg cells that need to combine in order to generate a zygote, or fertilized egg. Unlike humans, however, plants produce both types of these cells.

Comparison between the Dicot Stem and Monocot Stem