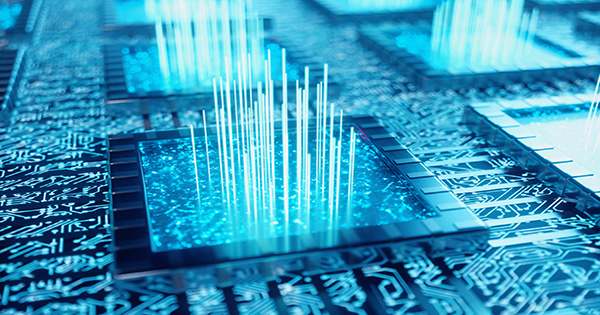 Making cellphones more accessible is always a good idea, and Google’s latest features let those whose expressions are their primary means of engaging with the environment speedy actions and navigation. Users can use Project Activate and Camera Switches to conduct things such as uttering a custom phrase or navigating using a switch interface solely by making facial expressions. The new features rely on the smartphone’s front-facing camera, which can detect one of six facial expressions in real-time: a smile, lifted brows, opened mouth, and looking left, right, or up.

A separate duty can be ascribed to each phrase. Camera Switches works with Android’s current switch compatibility, which allows individuals with assistive technology such as a joystick or a blow tube to navigate the phone’s OS.

Users may now iterate through selections, confirm a choice, back out, and so on without using any external devices at all, and they can utilize a variety of facial expressions to do so. Expressions can be linked to self-contained activities like saying a phrase using Project Activate. Many disabled individuals rely on caregivers for a variety of reasons, but one thing you can’t ask a caregiver to do is to pay attention to you! Assigning (say) a longer eyebrow lift to have the gadget speak the phrase “hello!” or “I need help with something,” or “thanks!” could be one helpful application.

The movements can also be used to play an audio file, send a text message, or dial a phone number. More expressions, capabilities, and languages are on the way — faces don’t have languages, but the app and support manuals do, so Project Activate will begin with English-speaking countries and expand from there. Camera Switches, on the other hand, will be offered in 80 different languages right out of the box.

It’s worth noting that you can’t utilize both of them at the same time because they both require access to the camera and the emotion recognition device. As a result, users should ensure that they have a backup navigation technique. Both should work on any Android phone released in the previous five years or so. Finally, Google’s Lookout app, which reads labels for individuals with vision problems, has been updated to include the ability to scan and interpret handwritten material in the same manner that it can read printed content. That’s useful for sticky notes, storefront “gone fishing” signs, and greeting cards with handwritten remarks from the sender.