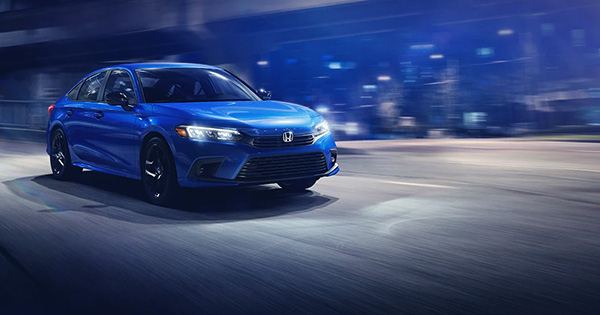 Google’s Android Auto experience is getting a lot better, and the company’s Automotive OS will be available in more cars starting in 2022, including Honda automobiles for the first time. In 2015, Google released the Android Auto software, which allows drivers to connect their smartphone to their vehicle’s stereo system through a tethered link to play music from the device, have Maps’ turn-by-turn directions read aloud, and make phone calls through the sound system. Both Android Auto and the infotainment systems it runs on have gotten a lot smarter in the six years since they were first released.

On Thursday, Google revealed that drivers who use Android Auto on their phones or directly through their automobiles will have even more features and capabilities. While Android Auto was created with the goal of reducing driver distractions while on the road, connecting the phone to the infotainment or radio system has proven a pain. You’d have to make sure your phone’s Bluetooth radio was turned on and then coax Android Auto into detecting and partnering with the device, and then recall the plethora of spoken commands to get Android Auto to do what you wanted.

But that is no longer the case! “Hey Google, let’s drive,” drivers will soon be able to easily automate the tethering process.

In addition, Google has redesigned the Auto UI to allow one-tap access to a variety of content sources such as Amazon Music, Audible, iHeartRadio, JioSaavn, Pandora, Podcast Addict, SoundCloud, and YouTube Music, as well as having the system read incoming text messages aloud and allow the driver to respond by voice. These new capabilities will be available in English-speaking regions, as well as Germany, Spain, Mexico, France, and Italy, in the coming weeks.

In addition, for international travelers who use dual-SIM phones, Android Auto will allow them to create separate Work and Personal identities, with their respective contact lists and calendar appointments displayed depending on when and why they’re driving. Android Auto (the mirrored version, not the version found on the Polestar 2 or the XC40 Recharge) will soon get a few more features, like games, for vehicles with in-car displays. Google has teamed up with GameSnacks to provide drivers with quick and entertaining distractions while their vehicle is parked. Finally, there’s no more doom-scrolling in public parking lots. Google, on the other hand, is making paying for petrol less engaging.

Simply say, “Hey Google, pay for petrol,” and the vehicle’s entertainment system will complete a contactless Google Pay payment. You do have to choose the fuel grade and, you know, pump the gas, but it’s still a hassle. To begin, the functionality will be accessible at Exxon and Mobil gas stations, with Shell, Conoco, Phillips 66, and 76 stations to follow soon. Prepare to see the integrated Android Automotive OS (like what you’ll find in select Ford, GM, and Volvo vehicles) in a slew of new makes and models.

UK’s IoT ‘security by design’ law will cover smartphones too