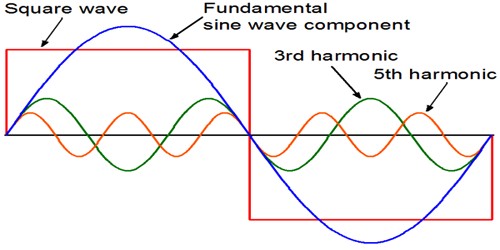 Here 256 Hz is the fundamental tone. 512 Hz is the octave of second harmonic and 768 Hz and 1280 Hz are respectively their multiple harmonic. Frequencies other than 256 Hz are called overtones. If a sound is produced by pulling the string of a violin it is called music. This is because that there exists a mixture of more than one frequency. Frequency of the last musical scale ‘sha’ is double than the first musical scales ‘she, hence last tone is called the octave of the first ‘sha’.

Characteristics of Sounds and Noise