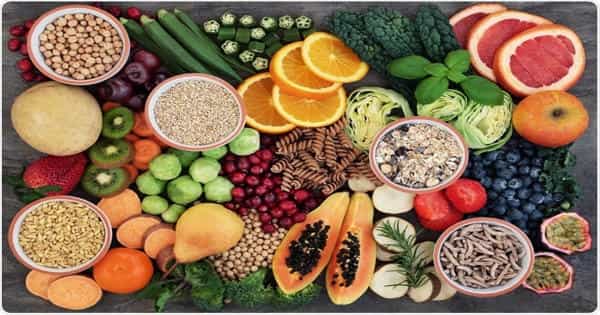 A fiber-rich diet could significantly reduce radiation-induced gut inflammation, according to a new study. Loved or hated, the humble oat could be the new superfood for cancer patients as international research shows a diet rich in fiber could significantly reduce radiation-induced gut inflammation. The researchers found that dietary oat bran can reduce chronic gastrointestinal damage which is caused due to radiotherapy.

Cancer patients are generally advised to follow a restricted fiber diet because it is thought to worsen bloating and diarrhea. These are common side effects of radiotherapy. Conducted by the University of Gothenburg, Lund University, and the University of South Australia, the preclinical study found that dietary oat bran can offset chronic gastrointestinal damage caused by radiotherapy, contradicting long-held clinical recommendations. The study compared the effects of high-fiber and no-fiber diets. The researchers found that a fiber-free diet is worse for people who are undergoing radiotherapy treatment.

“Cancer patients are often advised to follow a restricted fiber diet. This is because a diet high in fiber is believed to exacerbate bloating and diarrhea — both common side effects of radiotherapy,” Dr. Stringer says.

“Yet, this advice is not unequivocally evidence-based, with insufficient fiber potentially being counterproductive and exacerbating gastrointestinal toxicity. “Our study compared the effects of high-fiber and no-fiber diets, finding that a fiber-free diet is actually worse for subjects undergoing radiotherapy treatment. 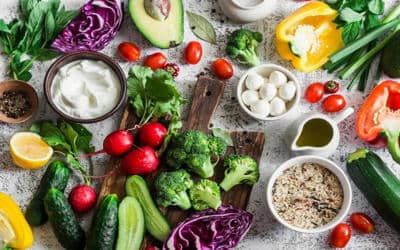 “A diet without fiber generates inflammatory cytokines which are present for a long time following radiation, resulting in increased inflammation of the digestive system. “Conversely, a fiber-rich diet decreases the presence of cytokines to reduce radiation-induced inflammation, both in the short and the long term.”

“If we can prevent some of the inflammation resulting from radiation simply by adjusting dietary fiber levels, we could improve long-term, and possibly life-long, intestinal health among cancer survivors.” We often hear that fiber is great for our health. It’s true that fiber in our diets acts as a wonderful scouring brush that cleans our gastrointestinal tract, keeping it healthy and reducing the risk of diverticulitis and colorectal cancer.