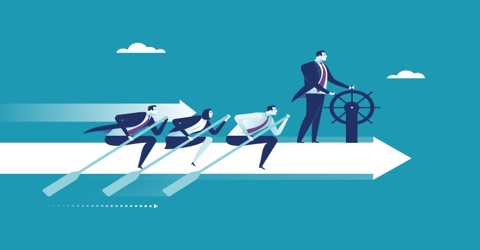 Controlling is one of the important functions of a manager. In order to seek planned results from the subordinates, a manager needs to exercise effective control over the activities of the subordinates. It helps in comparing the actual performance with the predetermined standards, finding out deviation and taking corrective measures to ensure that the activities are performed according to plans.

It is A typical process for management control includes the following steps:

(2) the difference between the two is measured,

(3) causes contributing to the difference are identified, and

(4) corrective action is taken to eliminate or minimize the difference.

It is a function that brings back the management cycle back to the planning function. The controlling function finds out how far actual performance deviates from standards, analyses the causes of such deviations and attempts to take corrective actions based on the same. This process helps in formulation of future plans in the light of the problems that were identified and, thus, helps in better planning in the future periods.

How does Weighted Application Form work?

The Purpose of Strategic Control