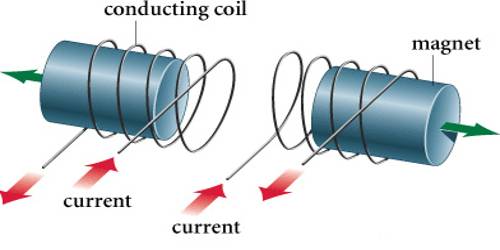 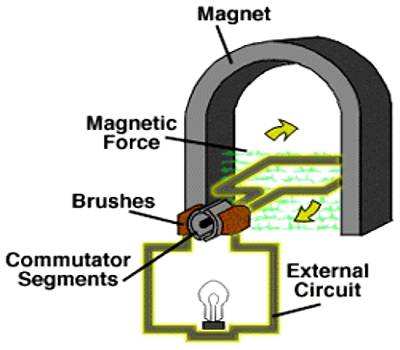 Magnetic induction has found many applications in technology, as well as an electrical machine such as inductors and transformers, and devices such as electric motors and generators. It is the power in a magnet of imparting its qualities to certain other materials. It is in the division due to the action of the surrounding particles of polarized substance; in part to the magnetic field.