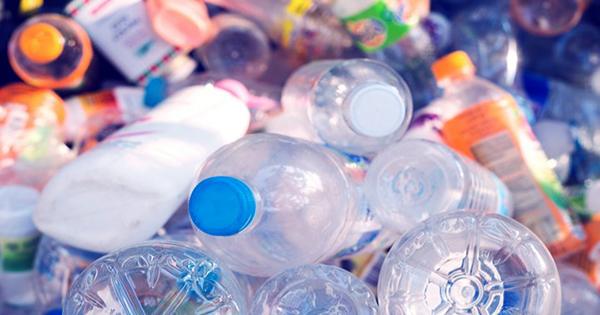 A bacterial enzyme found in composting piles has been shown to be partially applied to more than just decaying leaves. The study published in the journal Nature hypothesizes that the breakthrough will provide a green avenue for processing plastic bottles so that they can be used again. About 359 million tons of plastic are produced each year, with 150-200 million tons being disposed of in landfills. Man-made plastics are found almost everywhere, from remote beaches to the bottom of the deepest known point in the ocean.

Polythene terephthalate (PET) is the most abundant polyester plastic, produced each year worldwide for use in everything from packaging to textiles to about 70 million tons. Existing recycling technologies are able to process the type of plastic bottles we acquire while enjoying fizzy drinks or water bottles, but previously the product found at the end of processing was only suitable for use in clothing or carpets. The bacterial enzyme exposed in composting is capable of breaking down plastic bottles into chemical building blocks that can be driven from the bottle again, making it a 100 percent recyclable plastic bottle for the first time.

Researchers from the University of Toulouse discovered these after studying 100,000 microorganisms to highlight any potential candidate for the role, and a bacterium involved in the leaf mixture was selected. The researchers introduced mutations in an attempt to stimulate the efficacy of bacterial enzymes for PET processing. When tested in one-ton plastic bottles, the enzyme successfully reduced PET by 90% in just 10 hours.

Although reducing the use of plastics in our daily lives is now an important step in bringing back the plague of plastics, which are currently being harmed around the world, this solid element still plays a role in modern life. As a hard and lightweight material, there are some functions that simply cannot be fulfilled by some “green” alternatives such as glass and metal (for example, in medicine where expensive equipment is key).

Despite a major step forward in improving processing yields, there is still some way to go before the world is ready to accept the plastic plague. In light of the discovery, the research team has partnered with plastic bottles aficionados Pepsi and L’Oreal. Together, they hope to further refine the details of the process quickly-track so that industrial-scale recycling can be achieved within five years. The time taken to achieve the breakdown promises to increase the process, but it still needs to be refined to meet the demand for plastic waste in the world.