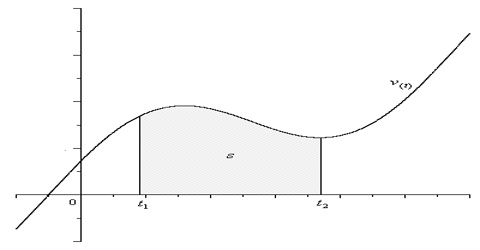 A body has uniform velocity of 5 ms-1. It means that in a particular direction the body travels 5 m in every second. 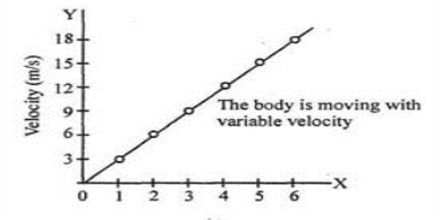 Derivation of Equations of Motion with the help of Graphs