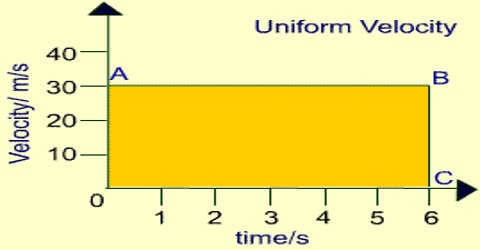 If magnitude and direction of the force applied on a body are constant, then velocity also remains constant. This velocity of the body is the uniform velocity. 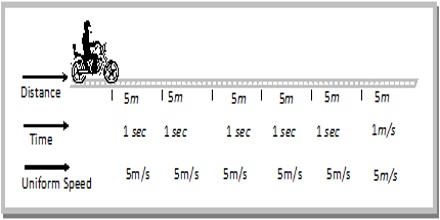 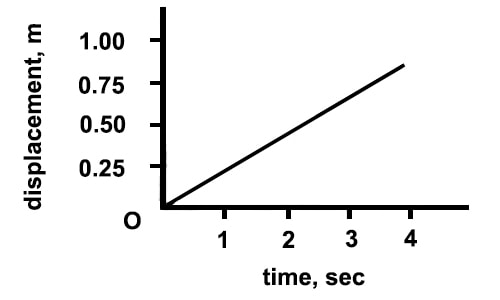