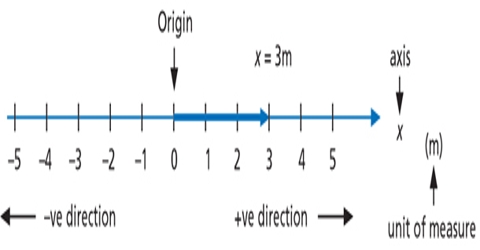 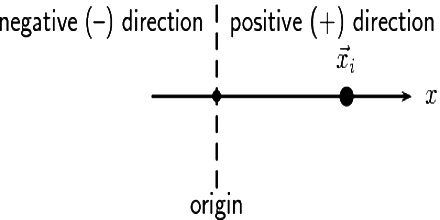 The position of a freely falling body at different times is different and can be expressed by a single co-ordinate. The point from where the body starts falling is called reference point and the path of its motion will be considered X-axis.

Examples: A long thin rod. a long thin thread. a hanging thread etc. may be taken as one dimensional objects.