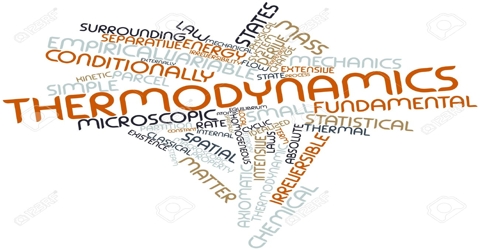 The Nature of Thermodynamics

Classical thermodynamics- deals with the macroscopic views of the matter, i.e., the properties of matter in bulk. It does neither consider the internal constitution of matter nor does it require any theory of matter.