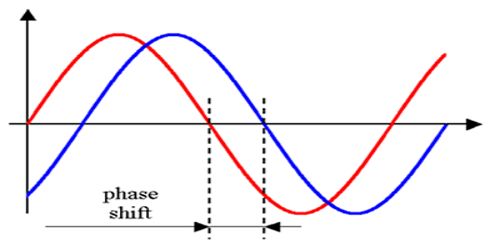 Phase of Wave: State of motion of a vibrating particle of wave at any instant is called its phase. State of motion of a vibrating particle at any instant is determined by its displacement, velocity and acceleration at that instant. It is a definition of the position of a point in time (instant) on a waveform cycle. Phase can also be an expression of relative displacement between or among waves having the similar frequency. 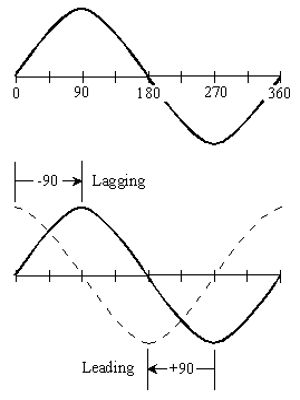 In physics, the term phase has two distinct meanings. The first is a property of waves. If we think of a wave as having peaks and valleys with a zero-crossing between them, the phase of the wave is defined as the distance between the first zero-crossing and the point in space defined as the origin. Two waves with the same frequency are “in phase” if they have the same phase and therefore line up everywhere. Waves with the similar frequency but dissimilar phases are “out of phase.”

Define Musical Sound and its Characteristics