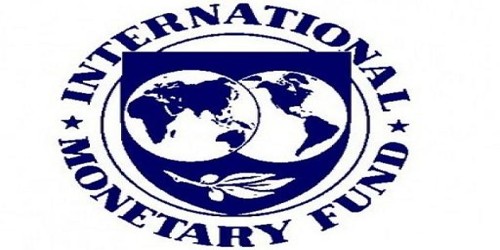 Membership in the IMF is available to any country that is willing to agree to its rules and regulations. As of August 2003, 184 countries were members. To join, a country must pay a deposit called a quota, partly in gold and partly in the country’s own currency. The quota’s size primarily reflects the global importance of the country’s economy, although political considerations may also have some effect. The size of a quota is important for several reasons.

So IMF quota- the sum of the total assessment to each country which becomes a pool of money that IMF can draw, on to lend to other countries. It Forms the basis for the voting power of each country- the higher its individual quota, the higher votes of that particular country.

Importance of Controlling in Business Management