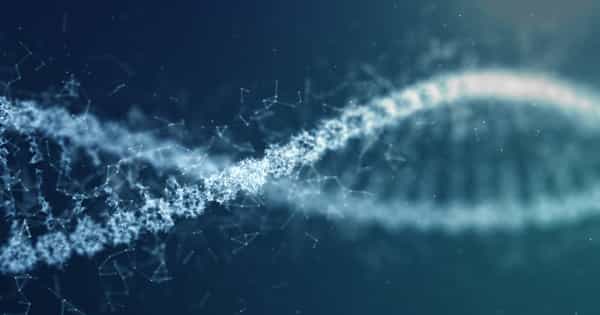 Aging appears to be an unavoidable process that causes a functional decline in nearly all organisms. Cellular senescence has recently emerged as a hallmark of aging as well as a key driver of aging processes.

According to Reuters, a group of Chinese scientists has developed a gene therapy that they claim reverses some aspects of aging and extends lifespans in mice. The method, described in a paper published in the journal Science Translational Medicine, entails inactivating a gene called kat7, which the researchers discovered to be a key contributor to cellular aging.

While much more research is needed, the findings shed light on the underlying processes involved in aging and provide a glimmer of hope for a therapy that can turn back the biological clock for human patients.

The team’s therapy, described in a paper published this month in the journal Science Translational Medicine, involved deactivating a gene called KAT7, which was discovered to contribute to cell aging.

Scientists in Beijing have developed a new gene therapy which can reverse some of the effects of ageing in mice and extend their lifespans, findings which may one day contribute to similar treatment for humans.

The specific therapy they used and the results were a world first, according to project co-supervisor Professor Qu Jing, 40, a specialist in aging and regenerative medicine at the Chinese Academy of Sciences’ Institute of Zoology (CAS).

“These mice show overall improved appearance and grip strength after 6-8 months, and most importantly, they have extended lifespan by about 25%,” Qu Jing, co-supervisor of the project and aging specialist at the Chinese Academy of Sciences (CAS), told Reuters.

Despite these findings, Qu told Reuters that the method for disabling the kat7 gene is still far from ready for human testing. She stated that more tests in other human cells and mouse organs are required before attempting to apply the method to human aging and other health conditions.

The CRISPR/Cas9 method was used by a team of biologists from various CAS departments to screen thousands of genes for those that were particularly strong drivers of cellular senescence, the term used to describe cellular ageing. According to Qu, they identified 100 genes out of around 10,000, and kat7 was the most efficient at contributing to cellular senescence.

The team used the popular gene-editing method CRISPR/Cas9 to identify about 100 genes that contribute to cellular aging, a process known as senescence, to make the changes to the mice’s genes.

“It is still absolutely necessary to test the function of kat7 in other human cell types, other organs of mice, and other pre-clinical animals before we use the strategy for human aging or other health conditions,” Qu told Reuters.

Furthermore, this study demonstrates that CRISPR-based gene editing can be used to deactivate senescence genes like KAT7 in order to rejuvenate human cells. Although this anti-aging therapeutic strategy appears promising, it is too early to tell whether CRISPR-based techniques will improve healthspan and longevity in humans.

Feline Blood Transfusion: How To Find Out If Your Pet Is Suitable For Cat Blood Donation