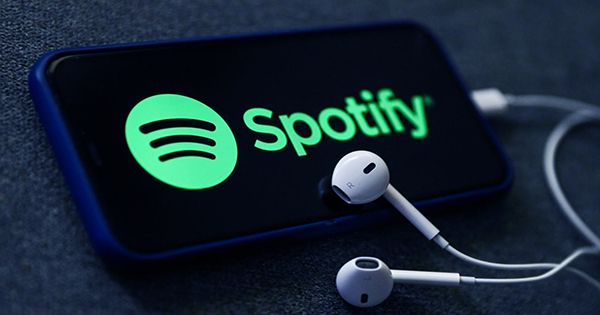 Spotify began beta testing new features earlier this year to make podcasts more participatory by using listener surveys and Q&As. Today, the firm announced that these tools will be made available to all artists through Anchor, its podcast creation software.

Creators who utilize Anchor to publish and distribute their work will be able to upload a question or poll alongside their episode to make use of the new features. At the moment, Anchor only allows you to add one poll and one Q&A to a single episode, not multiples.

When the podcast is released on Spotify, the polls and Q&as will show at the bottom of the episode page on the iOS and Android Spotify mobile apps. Listeners can then respond to the poll or Q&A on the app by following the prompts. Listeners will be able to see how the rest of the podcast audience voted after responding to the poll, so they can see how their own answers tallied up. Their Q&A responses, on the other hand, are sent to the podcaster in secret. The podcaster might opt to pin certain responses to the question, which will be visible to the public.

These will display the listener’s Spotify username, so keep that in mind while using the function. To put it another way, this feature is the podcast’s version of a radio call-in, however, instead of live or recorded audio from the listener, it’s text.

Before today’s public debut, these features were tested with hundreds of artists over the course of a year. During this time, the company claims that creators have used Q&as to solicit ideas for future guests, solicit feedback on topic selection and format, and incorporate gamification elements into their shows, such as encouraging listeners to return to hear what the hosts have to say about the listeners’ responses.

Anchor creators and Spotify customers in 160 regions across the world can immediately take advantage of the new functionalities. This does not represent Spotify’s complete global footprint, which currently stands at 178 markets, according to its website. However, it is a significant majority.

Spotify has been attempting to improve the standard podcast experience in a variety of ways. Spotify has also launched paid podcast subscriptions, a combined “Music + Talk” show style, and Spotify Greenroom, an app for hosting “live” broadcasts.