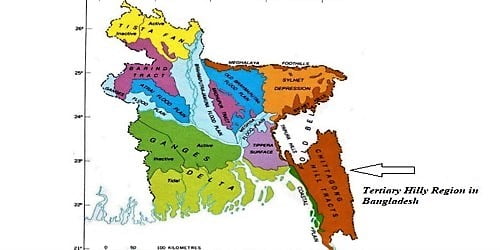 The hilly regions of the north-eastern and south-eastern part of Bangladesh have originated during the elevation of the Himalayans in Tertiary period They are similar to Lusai of Asam and Arakan hills of Mayanmar. These hills are situated in greater Sylhet, Chittagong, and the Chittagong Hill Tracts. 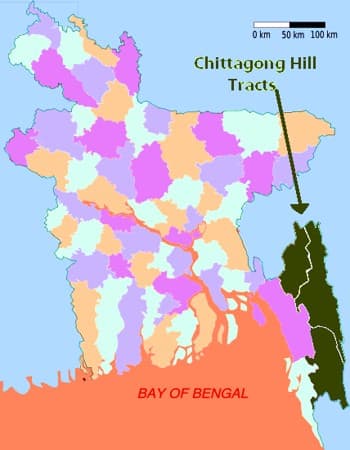 Conservation of Endangered Plants and Animals