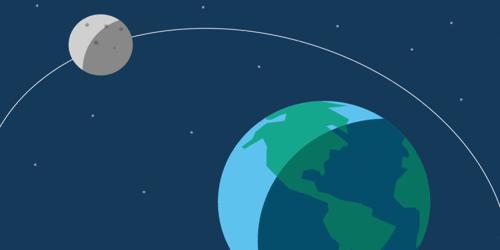 The moon is the only natural satellite of the earth. Like the foundation of the earth, there have been attempts to explain how the moon was formed. In 1838, Sir George Darwin suggested that primarily, the earth and the moon shaped a solitary rapidly rotating body. The entire mass became a dumb-bell-shaped body and ultimately it broke. It was also suggested that the substance forming the moon was divided from what we have at present the depression occupied by the Pacific Ocean. 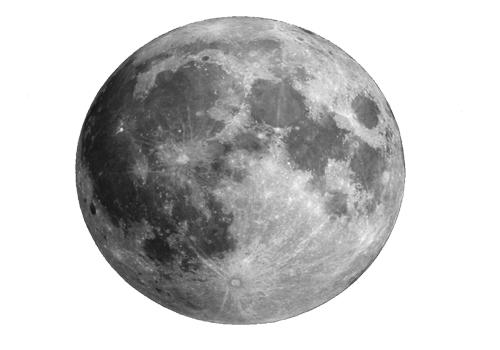 Though, the present scientists do not admit either of the explanations. It is now usually believed that the structure of moon, as a satellite of the earth, is an outcome of ‘huge impact’ or what is described as “the huge splat”. A body of the size of one to three times that of Mars collided with the earth sometime shortly after the earth was formed. It blasted a big part of the earth into space. This section of blasted material then continued to orbit the earth and ultimately formed into the present moon about 4.44 billion years ago.