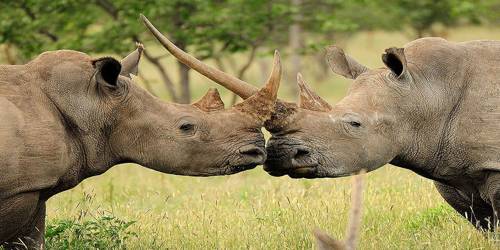 Vulnerable Species includes the species which are likely to be in danger of extinction in near future if the factors threatening to their extinction continue. A vulnerable species is one which has been categorized by the International Union for Conservation of Nature as likely to become endangered unless the circumstances that are threatening its survival and reproduction improve. Survival of these species is not assured as their population has reduced greatly. There are currently 5196 animals and 6789 plants classified as vulnerable, compared with 1998 levels of 2815 and 3222, respectively. 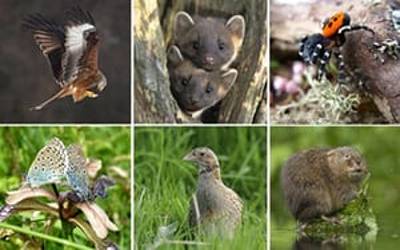 The preservation of biodiversity might impact our continued existence as a species since little is known regarding the interdependence of species and the environment. A vulnerable species is not yet rare by extinction but is a species that may become endangered and not capable to live in the wild owing to critical conditions that menace its environment or livelihood. 4728 animal species and 4914 plant species are at present regarded as vulnerable. Wandering Albatross, Giant Anteater, Asian Black Bear, Crowned Pigeon, European Bison, Clouded Leopard, Dugong, Aldabra Giant Tortoise, Marine Iguana are some examples of Vulnerable Species.

One of the factors leading to the vulnerability of a species is habitat loss or destruction. For example, human activities (e.g. deforestation) have an enormous harmful impact on the forests. Trees provide a vital environment for many animals and cutting them could indicate the loss of not just a home but also their food resource.