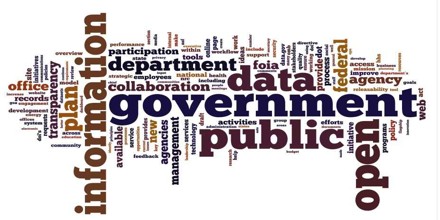 Government companies have certain characteristics which makes them distinct from other forms of organizations. These are discussed as follows:

(i) It is an organization created by the Own Government’s Companies Act.

(ii) The company can file a suit in a court of law against any third party and be sued;

(iii) The company can enter into a contract and can acquire property in its own name;

(iv) The management of the company is regulated by the provisions of the Companies Act, like any other public limited company;

(v) The employees of the company are appointed according to their own rules and regulations as contained in the Memorandum and Articles of Association of the company.

(vi) These companies are exempted from the accounting and audit rules and procedures. An auditor is appointed by the Central Government and the Annual Report is to be presented in the parliament or the state legislature;

(vii) The government company obtains its funds from government shareholdings and other private shareholders. It is also permitted to raise funds from the capital market.