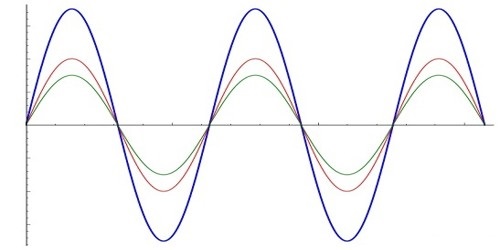 (1) The two sources of light should be coherent sources.

(2) The two sources should be very fine and small.

(3) The two sources should be very close to each other.

(4) The amplitude of the two waves should be equal or nearly equal.

(5) For alternate bright and dark points, the path difference between the waves should be even multiples and odd multiples respectively of half wavelength.

If the above conditions are fulfilled, then interference will be observed.